Form I-130 and the road to legal immigration

Form I-130 and the road to legal immigration

There are many benefits afforded to an individual who is born outside of the U.S. and decides to take steps to become a U.S. citizen. In addition to being able to legally live and work in the U.S., an individual who is granted permanent U.S. citizenship status is also allowed to sponsor relatives who wish to immigrate to and become U.S. permanent residents. More here @ immigration lawyers in San Antonio Tx

For anyone who wishes to immigrate to the U.S., it’s important to abide by the strict regulations and protocols established by the U.S. Citizenship and Immigration Services. This is especially crucial for individuals who are sponsored by a relative who is a U.S. citizen and who wish to also eventually become a permanent or naturalized U.S. citizen.

The process of legally immigrating to the U.S. can be a long, complicated and frustrating one. It may be wise, therefore to consult with an attorney who handles immigration matters and who can assist in ensuring that an individual’s application, forms, and required fees are completed, filed, and paid in a timely manner.

For an individual who has a spouse, parent, adult child, or sibling who is a U.S. citizen; he or she must agree to be a sponsor. A U.S. citizen who agrees to sponsor a relative who wishes to immigrate to the U.S. must be able to prove that he or she has the financial means to sponsor or support a relative until that relative is legally able to work in the U.S. A form known as an I-130 is the first step in the legal immigration process.

It’s important to note that the filing of a Form I-130 does not permit an individual to immediately immigrate to the U.S. Rather, an individual must wait until a request to legally immigrate and obtain a Green Card is granted. In cases where a relative is already legally in the U.S. at the time an I-130 is filed on his or her behalf, he or she can submit Form I-485 which is an application to register permanent residence or adjust status.

This site uses Akismet to reduce spam. Learn how your comment data is processed.

Hi, all! I am Ben Amante. I am a lawyer, and I am very passionate about it. The common man is not so much aware as to what he is up against when it comes to legalities. This thought was the impetus behind this blog.Read More 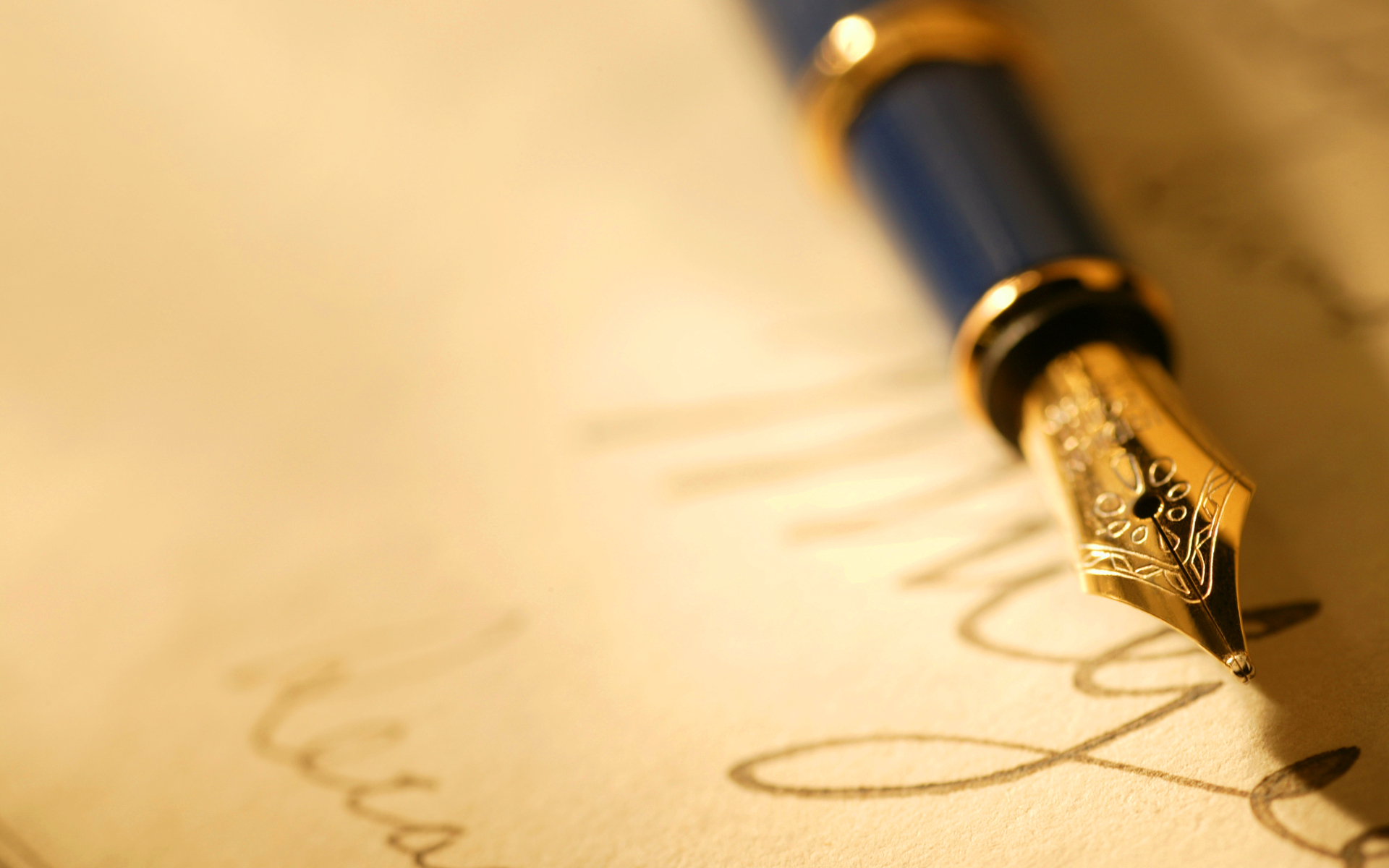